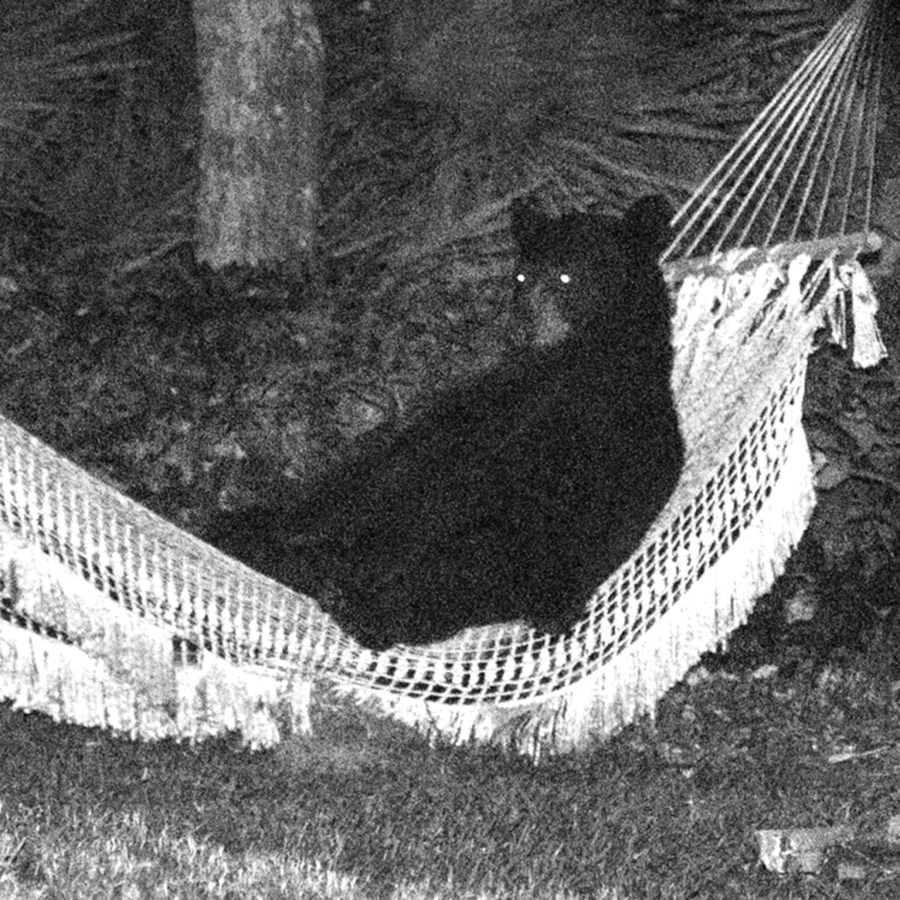 — one reason for the “success” of the hunt, besides the zealousness of men in camouflage (approved weapons: shotguns, bows, pistols, revolvers, and crossbows), is, the sheer naïveté of florida’s wild black-bear population. having not been hunted in two decades has left the population a bit soft in the stomach.

read article : florida called off its big black-bear hunt after it became a black-bear massacre