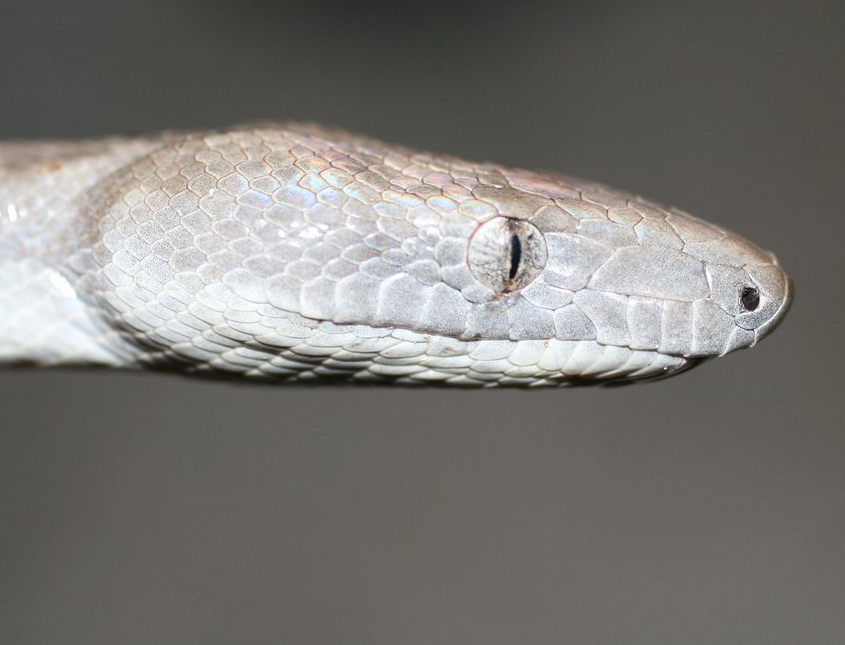 — the new silver snake species was named the conception bank silver boa, chilabothrus argentum, based on its color and since it was initially discovered in an appropriately named silver palm tree. the study about the species was published in the journal breviora.