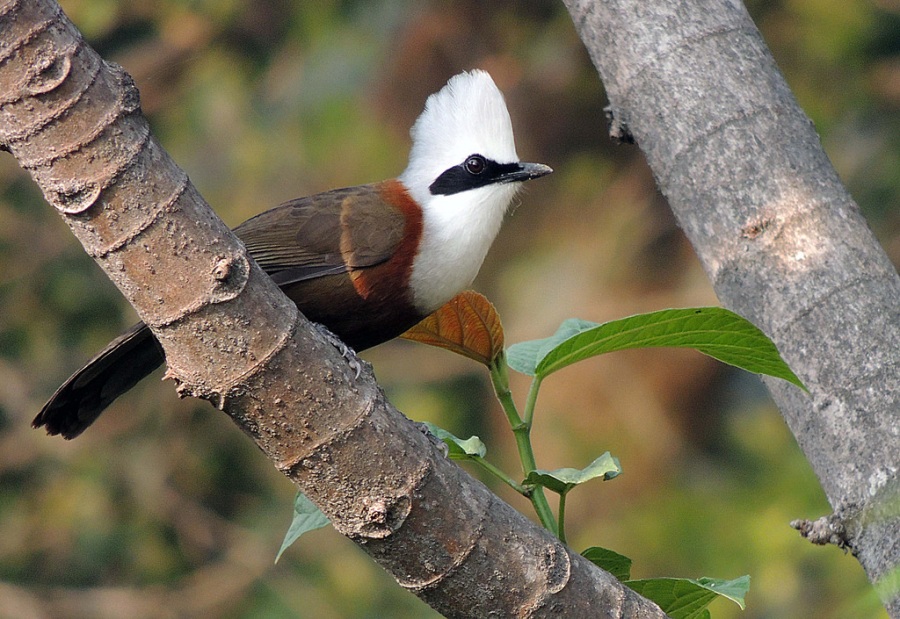 — in fact, hundreds of new-to-science species of plants and animals have been discovered in vietnam during the last three decades, and more are recorded each year. the antelope-like saola, for example. its gentle, streaked face looks as if it has just escaped from a jungle-dream painting by henri rousseau. heralded as “the last unicorn” for its rarity, the saola is the largest land-dwelling animal discovered anywhere since 1937. a small herd of long-lost rhinos, a barking deer and a striped rabbit have also turned up. so has a giant, 21-inch-long walking-stick insect, and many kinds of birds — laughing thrushes! — fish, snakes and frogs hitherto unknown or thought to be extinct.