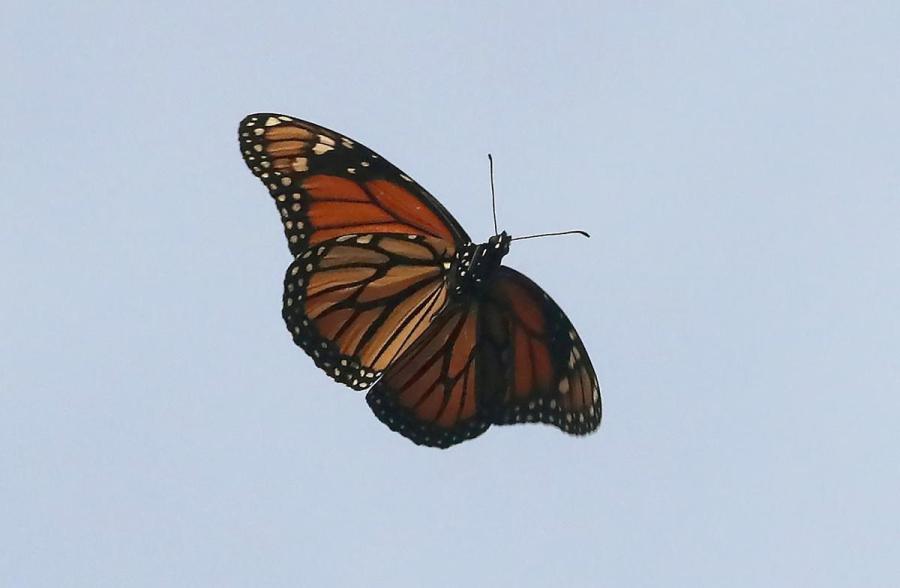 — overall, many of the changes finalized last month are far more modest than environmentalists and the media have portrayed. and some of the more substantive changes, such as restoring the regulatory distinction between threatened and endangered species, will likely reduce conflicts with landowners and encourage more collaboration in species-recovery efforts — all without reducing the act’s effectiveness at preventing extinction.